Honda is the biggest motorbike brand that you can see local Vietnamese using to ride around Vietnam whether countries or big cities. At VietnamMotorcycleTours.Com  We also 100% using Honda dirtbikes for touring, it works best for all riding terrain in Vietnam.

Soichiro Honda, the developer of Honda motorcycles, didn’t set out to manufacture them. In fact, his passion was vehicles. He also loved the idea of driving fast and enjoyed racing. He worked from the time he was a teenager in an auto repair shop, so he had a great understanding of the mechanical end of things. He also owned a Harley and an Indian, giving him plenty of motorcycle riding experience.

In 1928, Honda opened his own repair shop. As a hobby he also indulged in building race cars. He did not start the Honda Motor Company until he was 41 years old in 1948. They manufactured several two stroke and four stroke motorcycle models. He focused on the areas of quality and design, offering well made products to compete in the industry.

While the motorcycle sells continued to rise over the next two decades, the company almost went under in 1953. This was due to the end of the Korean War and economic depression in Japan. However, they continued to sell a small amount of motorcycles and continue production. The main reason Honda did not close the factory was because he did not want to see more people out of work.

Vietnam Motorcycle Tours have been running motorbike tours business in Vietnam since 2010 and we trust Honda a lot. The latest model of Honda dirtbikes that we are using now are Honda XR150L, Honda CRF250L, Honda CRF300 ( Model 2022 -2023 )

It was a good choice as by 1958 Honda was again profitable. In July of that year they introduced the C100 Super Cub which is known as the most successful motorcycle in the world. It was marketed as a cheap and versatile model that could be used by anyone. The bike featured a four stroke motor and a three speed transmission. The bike was very easy for new motorcycle riders to operate as well. Women even used it as a means of commuting. As a result, Honda became the largest manufacturer of motorcycles in the world by 1959.

Honda decided this was a good time to think about international expansion. They focused on Asia and Europe instead of the United States. This is because they felt there was too much competition with American made bikes to be profitable. However, the decision was made to come to the United States because Honda felt if the American people accepted their models, then it would set precedence for the rest of the world to do so.

Honda is also credited with establishing the Motorcycle Industry Council and the Motorcycle Safety Council. They provided half of the funding needed to start both organizations. Their community involvement was noticed and highly appreciated by the motorcycle enthusiasts of the United States, resulting in more trust in Honda products.

Throughout the 1970’s Honda continued to rule the motorcycle industry, developing new motorcycles that people around the world couldn’t get enough of. They also got a reputation for the fastest bikes around, as their models won more than 70 high profile races around the world in 1973. In 1975 Honda took another leap that paid off well for them. They introduced the GL1000 Gold Wing as a touring bike. It brought a whole new level of comfort and style to touring bikes that other manufacturers quickly copied. 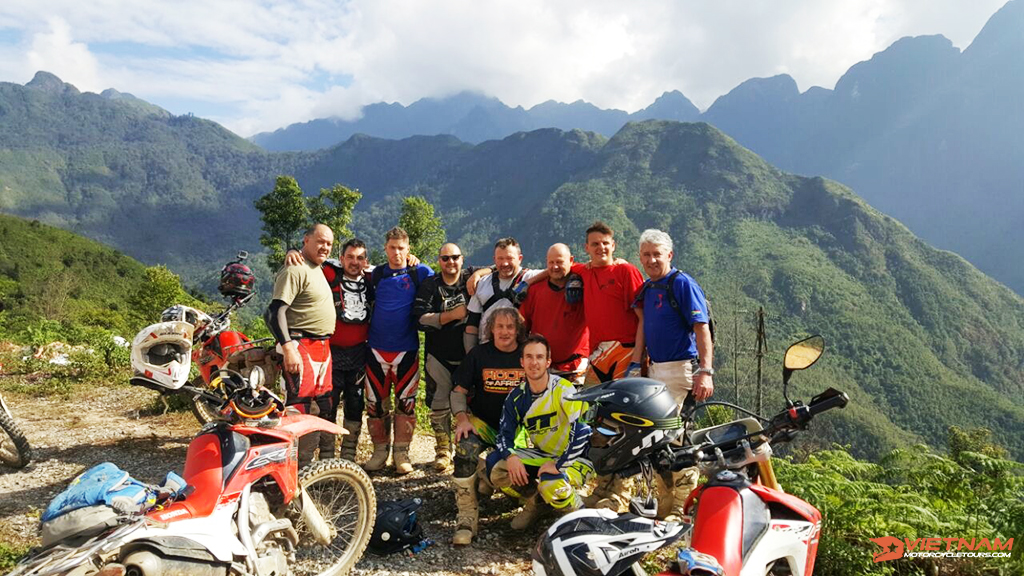 Want to find the latest off-road motorcycles on the market and don’t know what to look for? Our latest reviews provide you with the most up-to-date information regarding 2022 -2023 Honda motorcycles. Want to know how the model that you’re eyeing stacks up against its competitors? You’ll find all of the newest bikes from every manufacturer on https://vietnammotorcycletours.com/

Since then, Honda has continued to produce innovative motorcycle models that appeal to the various cultures around the world. They have also continued to invest in the public interest. Honda donates thousands of motorcycles to worthy causes each year. They also help fund motorcycle training courses to help ensure motorcyclists have the best information to operate their bikes safely.

Honda has proven themselves to be a manufacturer of reliable motorcycles for the past several decades. They are among the top sellers in the motorcycle industry because of their unique designs, long lasting equipment, and low cost motorcycle models. While they have taken some huge risks over the years, they have helped them to build the successful motorcycle empire they have today.

After reading this blog, if you still looking for dirtbikes to ride in Vietnam, let’s contact us at website: www.vietnammotorcycletours.com